Garrett Smith has been an attorney since he was admitted to the practice of law in Arizona in 1993. Later that same year he was hired by the Maricopa County Attorney’s Office where he worked as a deputy county attorney prosecuting vehicular crimes. In 1996 he left government employment and began private practice specializing in criminal defense and personal injury cases. Garrett has handled literally thousands of cases and has tried numerous cases, both felony, and misdemeanor including many jury trials. His substantial experience in the area of criminal law is a valuable asset to anybody who engages his representation.

In addition to serving his clients, Garrett also serves in his church and community. He has been a coach for his children’s Little League teams and volunteered at their schools on numerous occasions. Now that his kids are grown, he still is active in the community and serves on mesa public schools advisory boards, and continues to serve directly in the schools as needed. Every year, during constitution week, he conducts the mock trial of Gold E. Locks for the entire 4th grade at Entz Elementary School.

Garrett was born in Cheyenne, Wyoming in 1967, but grew up in Houston, Texas from 1973 to 1985. After he graduated high school in 1985, he came to the Rocky Mountains and has not left since. He married Carol Udall of Mesa, Arizona in 1989 and has called Arizona home from that time forward. Garrett and Carol have five children and two grandchildren.

How much can be an attorney fee? 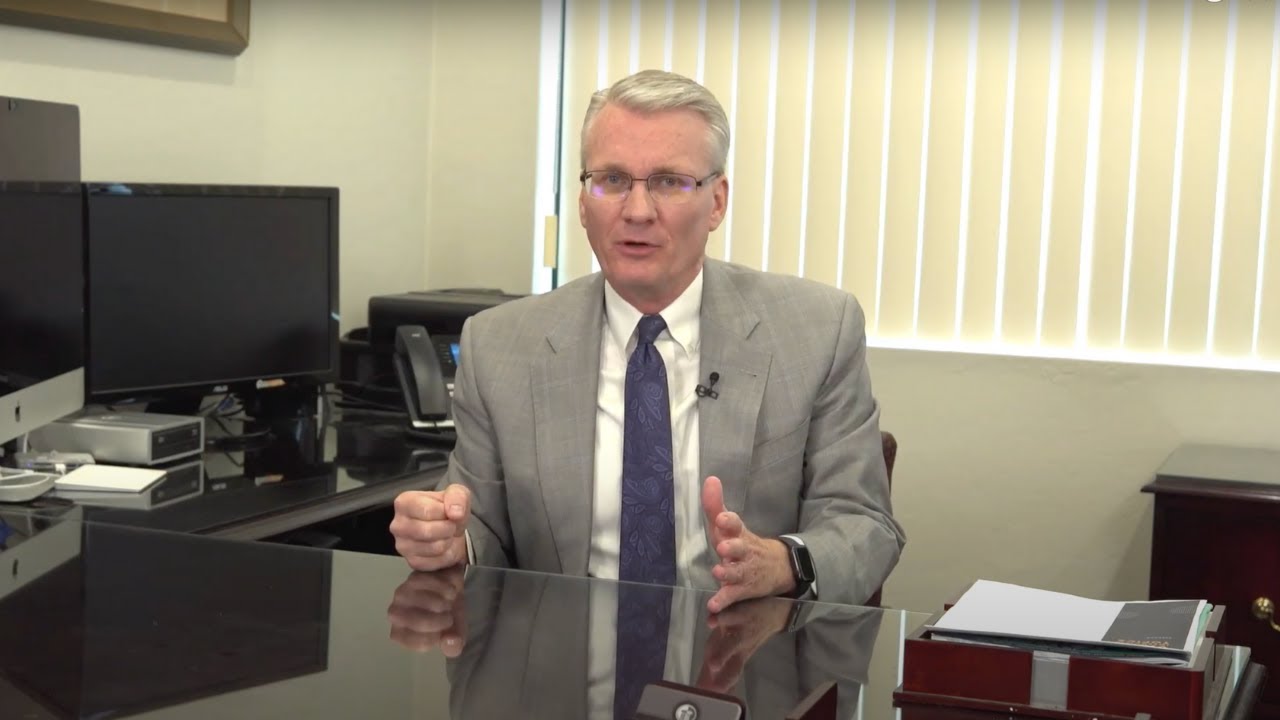 The information provided on this website does not, and is not intended to, constitute legal advice; instead, all information, content, and materials available on this site are for general informational purposes only.