Domestic Violence Representation to All Mesa AZ And Maricopa County

Domestic violence is one of the few areas of criminal law where individuals are charged merely upon the word of one person without any corroborating evidence. Often, the person who files the complaint of domestic violence is given the benefit of the doubt by police officers, prosecutors, and judges. Citations are given, people are removed from households, charges are filed, and restraining orders are issued with merely the statement of a victim. More often than not, situations called domestic violence are simply disputes between caring people going through hard times. Even something as simple as yelling can be called Disorderly Conduct and an individual can be charged with a crime of domestic violence.

Victims of domestic violence are rightfully accorded lofty rights and protections, but that often leaves the spouse or significant another feeling even more helpless to defend themselves. Domestic violence offenses have some of the most costly and long-lasting consequences of any crime in Arizona.

Need an Advice from a Domestic Violence Attorney?

WHAT IS DOMESTIC VIOLENCE? 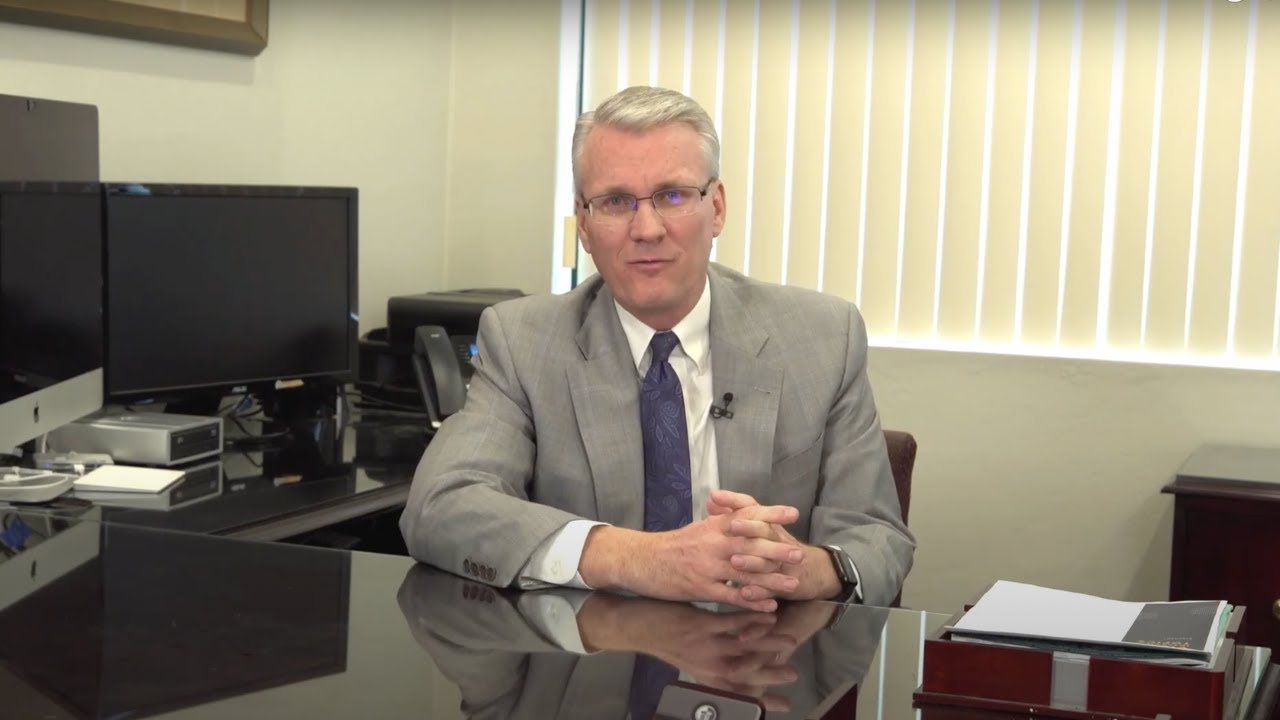 Domestic Violence is taken very seriously by the Arizona state legislature, the courts, and state and local law enforcement agencies. New and existing laws are enforced zealously, and prosecution for domestic violence no longer depends on the alleged victim pressing charges.

In Arizona, most violent crimes can be elevated to a dangerous offense if the person charged showed a weapon or a dangerous instrument while the crime was being committed. The weapon does not have to be used, perhaps only exhibited or displayed during the commission of the alleged crime for dangerous offense charges to be filed. The Law Office of Robert P Jarvis works hard to reduce or eliminate dangerous offense allegations so that our clients can maintain their freedom and keep the family together.
We understand that the biggest fear in domestic violence cases is going to jail. We know the system. The Law Office of Robert P Jarvis understands how police conduct investigations, and how prosecutors prepare cases. Having an experienced lawyer guiding you through the criminal process can be the difference between serving a lengthy prison sentence or maintaining your freedom.
If you have been charged with domestic violence, contact The Law Offices of Robert P Jarvis. When your future depends on a strong defense, trust the Law Offices of Robert P Jarvis. We know the system and will fight for you.

The information provided on this website does not, and is not intended to, constitute legal advice; instead, all information, content, and materials available on this site are for general informational purposes only.